The (endless) debates over the future of airline distribution often fail to mention the wider context in which they take place. Growth in air travel.

And this isn’t just a few percentage points here or there, depending on the region.

This growth ratchet expected over the next 20 years is nothing short of extraordinary, in both the volume of passenger numbers and the size of individual markets.

The abacus-crunchers at IATA have recently updated their 20-year air passenger forecast numbers, with some astonishing figures for the industry (not just airlines) to get their heads around.

An increase in air travel has plenty of ramifications – political, cultural, logistical, mechanical.

And for travel technology providers and the brands that need systems to handle their travelling customers, numbers such as these should be a wake-up call as they consider their position in the food chain and how they should be gearing up for the onslaught.

So what is going on?

The headline finding from the latest figures is that by 2035 (yes, less than 20 years away now) some 7.2 billion passengers will travel by air, almost a doubling of the 3.8 billion expected to hit the skies during 2016.

Inevitably, the demand for air travel is most likely to come from the Asia-Pacific region, with it expecting to contribute to 50% of the new passenger numbers expected in the next 20 years.

Eleven years beforehand, in 2024, Chinese passengers will overtake their counterparts in the US as the biggest travelling market, with India replacing the UK in third spot a year later.

Other fast-growing countries are listed below (click image or here for larger version):

IATA director-general and CEO, Alexandre de Juniac, says the growth will put pressure on infrastructure that is “already struggling to cope with demand”, adding a worrying note as to how much needs to evaluated if the industry and destinations are going to manage.

“Runways, terminals, security and baggage systems, air traffic control, and a whole raft of other elements need to be expanded to be ready for the growing number of flyers.

“It cannot be done by the industry alone. Planning for change requires governments, communities and the industry working together in partnership.”

The story is not all about Asia-Pacific, according to IATA’s data.

The top ten fastest-growing markets will be in Africa, headed by Sierra Leone, Guinea, Central African Republic, Benin and Mali – each with a forecast growth rate of more than 8% each year over the course of the next 20.

Originally posted as ‘Is your travel technology ready for what will happen next in aviation?’ on Tnooz 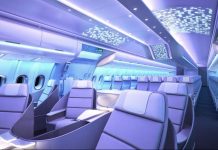 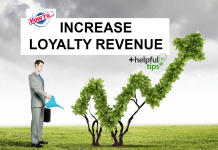 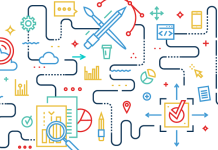 Diversify the Data in Data-driven Design: Creative Pairings of Quant and Qual 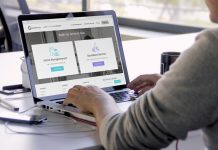 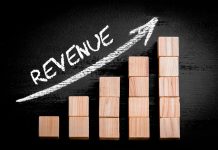 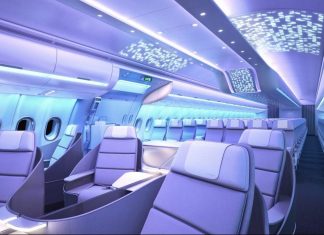 Mark Ross-Smith - October 29, 2020
0
Each year I publish in advance my thoughts and insights as to where the travel loyalty industry is heading. While 2020 was a tough one...